After being a professional dancer at the National Ballet, Marijke Bresser (1951) started photographing in 1978 during a yearlong travel in the USA and Latin America.In the nineties she traveled all over the world and worked for several Dutch magazines doing portraits series and reportages.
(Viva, Panorama, HP/De Tijd, Avenue) In the following years she did commissioned work for institutions and governments buildings throughout the Netherlands (De Nederlandsche Bank, The Lucas Andreas Hospital, the Prison of Leeuwarden, the City Hall of Waterland).
Travel photography has always been a mayor part of her work, with a strong preferance for India.
Nowadays places and people nearby and her ‘own backyard’ are getting more and more important.
In 1994 Marijke Bresser started to combine film and photography. At this moment she is finishing
a long-term documentary film project about 6 children growing up, called De Roomtuintjes.
Marijke Bresser is a member of the Gkf
A selection of her documentary work is represented by Hollandse Hoogte. 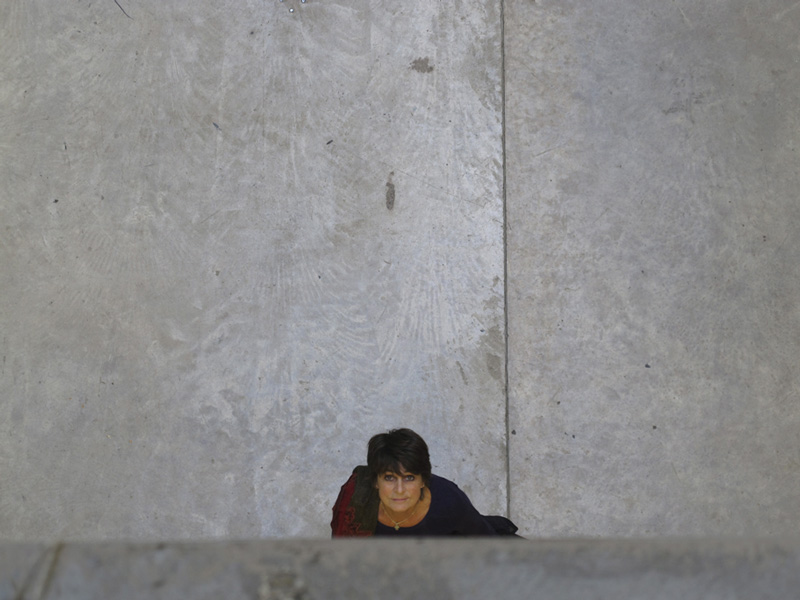